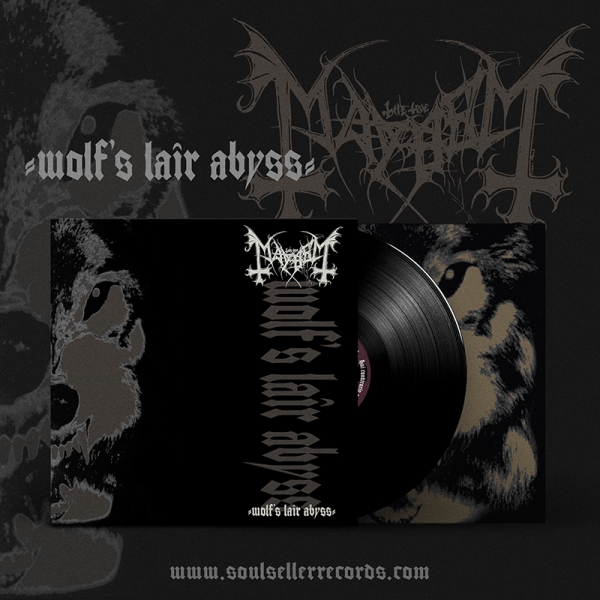 Mayhem need no introduction. The legendary band has been a league of their own ever since their formation in the eighties. “Wolf’s Lair Abyss” was originally released in 1997 and is now proudly being re-issued on all formats via Soulseller Records. Carefully constructed from its original release and including the “Ancient Skin/Necrolust” ep as bonus tracks this ultimate re-issue is a gem not to be missed. 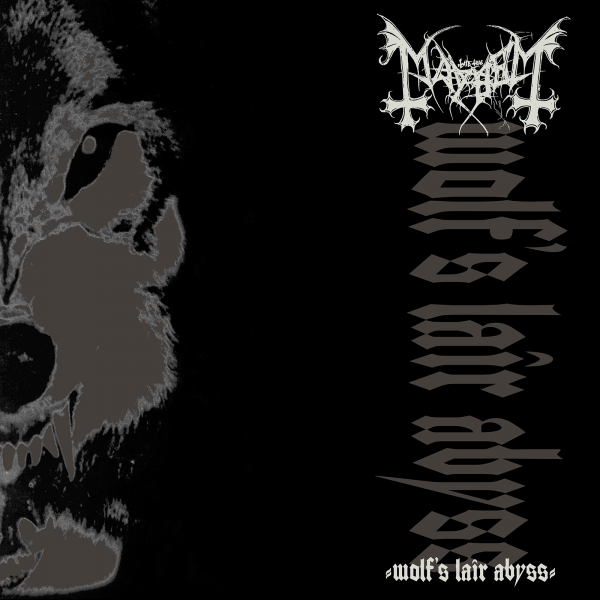 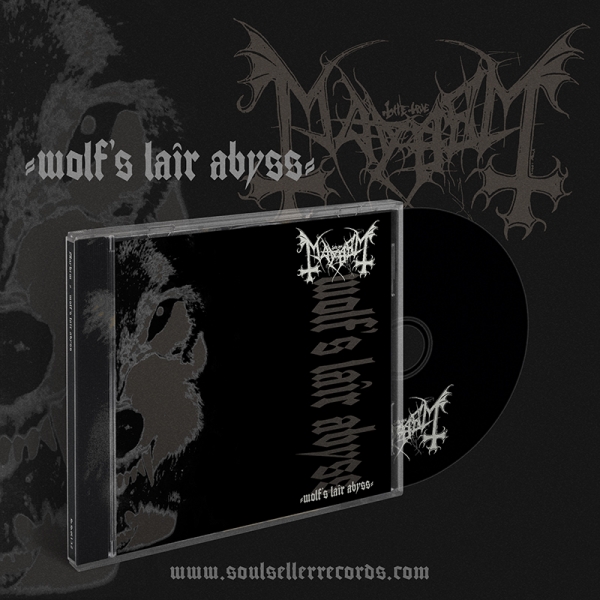