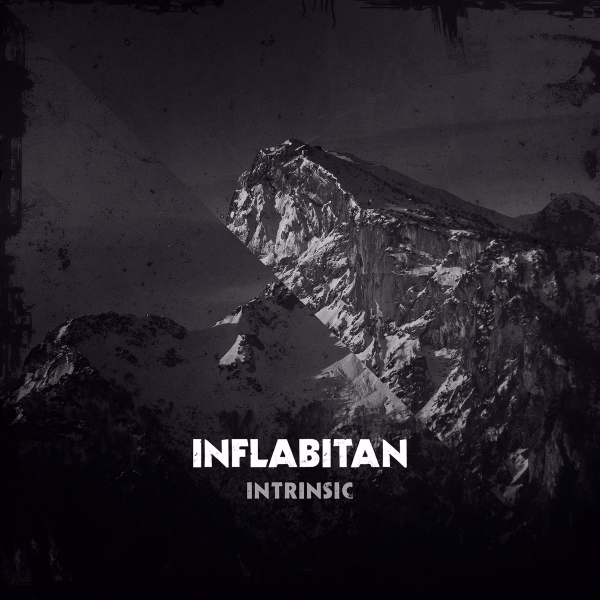 After dwelling in the underground for many years, early Norwegian cult act INFLABITAN finally presents its debut album!
INFLABITAN, named after its founding member, started as a one-man band in the early nineties and was part of the early Norwegian Black Metal scene. After two demos and a single the project went into hiatus until now, when ten brand new tracks were recorded in studio Velvet Recording. Mainman Inflabitan is still taking care of all guitars, bass and vocals, while the drums are handled by AntiChristian (Tsjuder, Beaten To Death, The Cumshots) and the lyrics were written by Aldrahn (Dødheimsgard, Urarv). INFLABITAN’s new material is best described as a mix between Thrash, Death and Black Metal. New magic is being created! 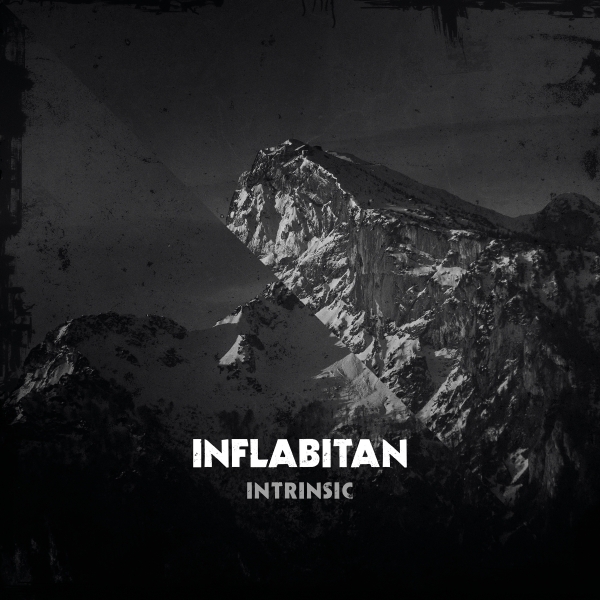